The most serious worldwide humanitarian crisis is ongoing in Yemen. The conflict that began in 2015, combined with a series of natural disasters and health emergencies, has brought the country to total collapse.

Why we work there

We decided to intervene in Yemen in 2019. The political instability, which led to the outbreak of the civil war that began in 2015 and has not ended yet, created a dramatic situation in the country: 24 million people, out of a population of 28.5 million, need humanitarian assistance (Unicef data).

In this huge crisis, girls and boys are the most affected. According to Unicef, more than 12 million need assistance with a very high number of children killed and maimed in the conflict (even enrolled as child soldiers), victims of malnutrition, or general insecurity.

The humanitarian crisis in Yemen is aggravated by a series of terrible natural catastrophes (like the invasion of locusts that destroyed crops) and by health emergencies that have brought the country to total collapse. The spread of COVID-19 has resulted in an emergency within the emergency. Many health facilities are out of order or lack basic equipment, sanitation and clean water are in short supply.

Despite instability creates enormous difficulties for the intervention of humanitarian organizations, we promote emergency interventions to help the many boys and girls victims of the Yemeni crisis in cooperation with local organizations such as Yemen Peace School and with institutions. Our main goal is to open a refuge in Sana’a, Yemen’s capital, for girls and boys orphaned or that are living on the streets.

The needs of the Yemeni population are many. However, it is difficult to assess which ones require more immediate intervention due to the collapse of political and social institutions. For this reason, through a partnership with ESA (the European Space Agency) and the collaboration with SISTEMA, we have developed a satellite analysis method that helps us to assess the needs of the population of the urban and suburban areas of the country.

Monitoring via satellite will be aimed at: verifying the state of public infrastructures, with schools and hospitals in the lead; observe the movements of the displaced population and the creation of new settlements to provide support with basic necessities and sanitation facilities; map the swarms of locusts that are destroying the meager crops of the country and devastating crops across Africa.

In a country in such a dramatic humanitarian condition as Yemen, it is important to protect and invest in girls and boys. They are the victims of this situation and it is only ensuring appropriate access to education and respect for their rights that we can guarantee a better future for the entire country.

the average age of the population 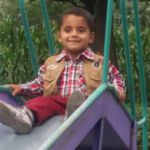 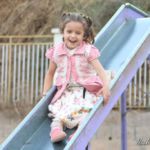 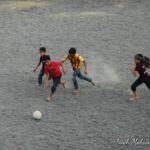 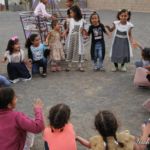 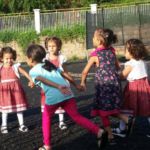 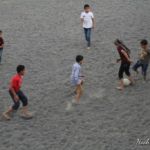 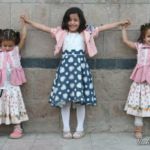 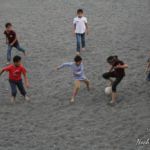 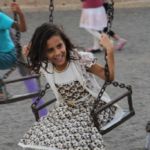 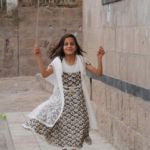 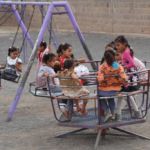 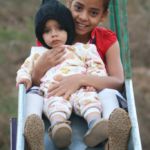 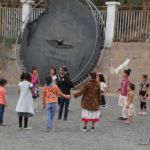 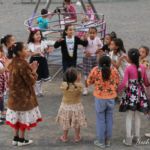 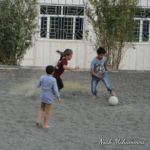 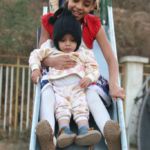 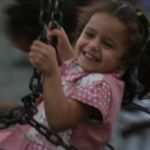 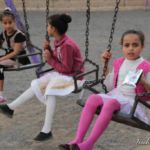 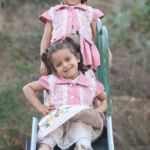 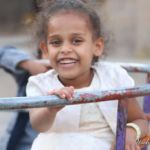 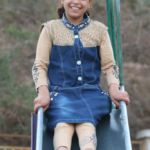