I returned from the mission in Cambodia a few days ago. I have always been fascinated by the contradictions of this wonderful country.

A kind country, Cambodia, with a rich nature and a mysterious history. What I bring with me is the feeling of a country with significant environmental and social problems, where natural resources and national identity are rapidly being handed over to foreign investments.

In particular, the city of Sianoukville, founded in 1964 and that in recent years has become the main seaport of Cambodia, is undergoing a real “assault”. In the few days I had available I could not help but notice the incredible building boom and the consequent forced demolition of small businesses and the expropriation of private properties to make room for casinos, restaurants, massage centres and the whole circus of entertainment for the “nouveaux riches“. 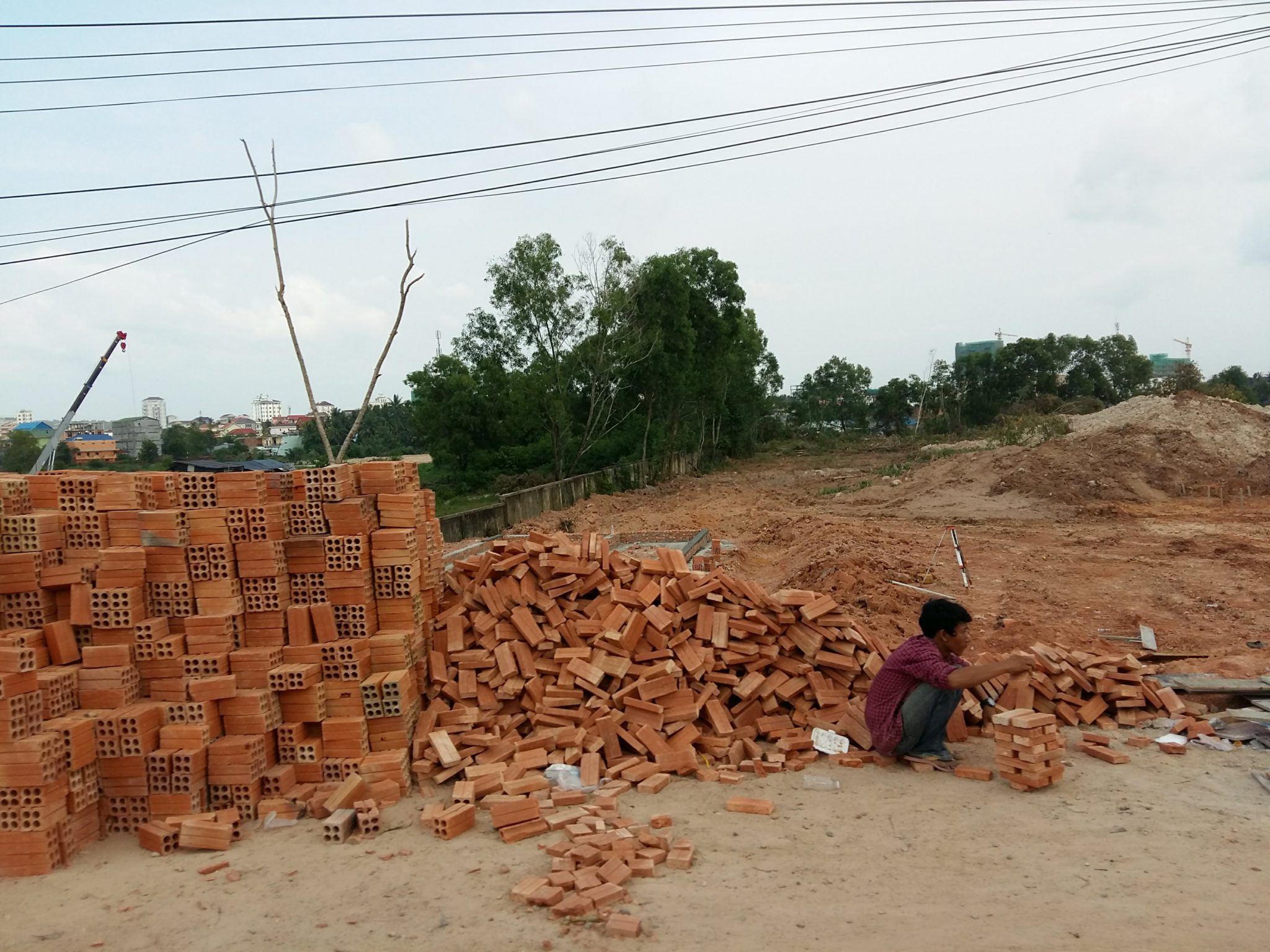 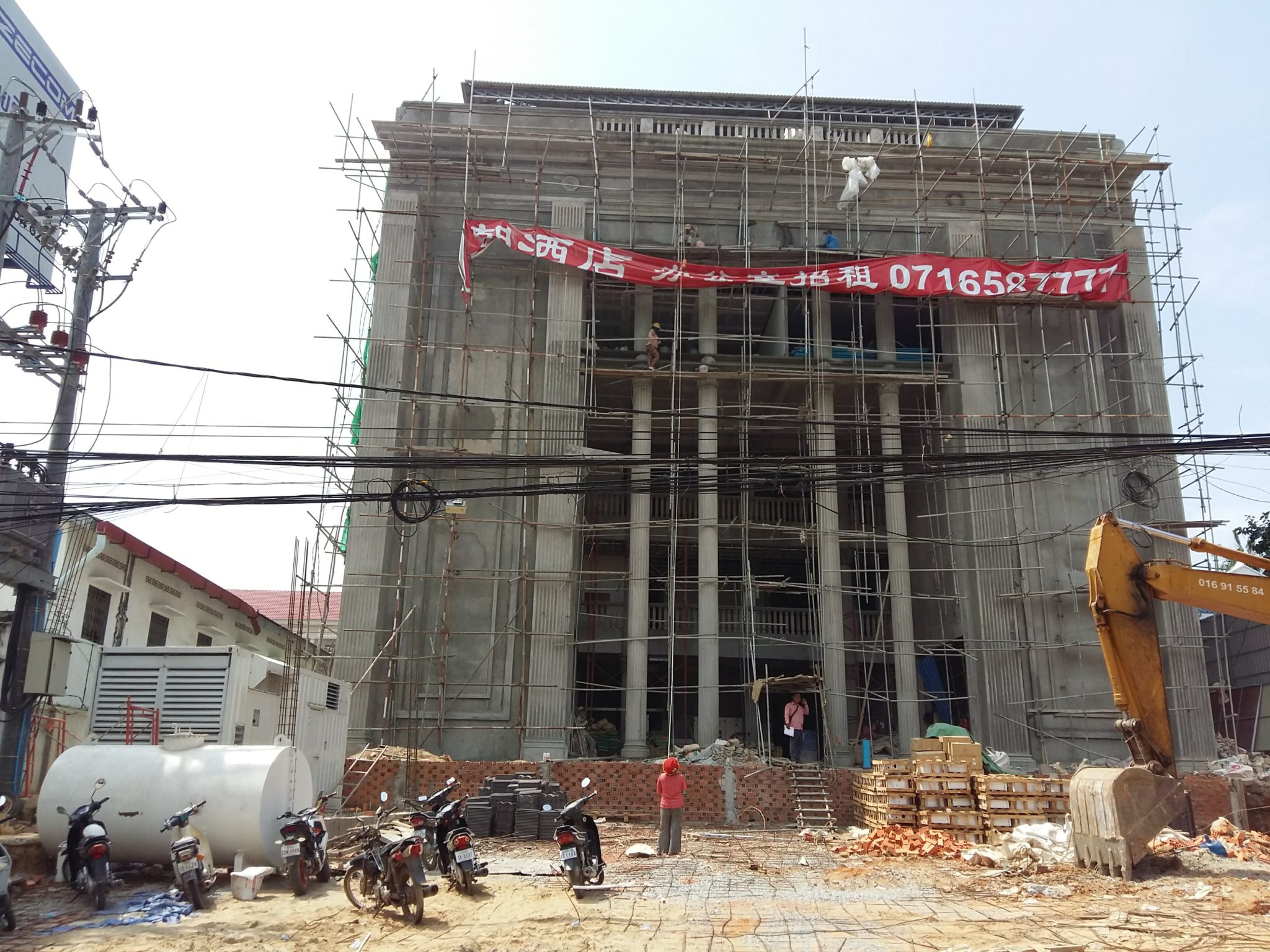 In a city of just over 100,000 inhabitants, there are 30 casinos, 10 of which were built in the last year, according to sources reported by international newspapers such as the Financial Times, the Economist and the Washington Post.

Cambodia is a country of contradictions, in fact you will be surprised to hear that gambling is prohibited to Cambodians (although gambling is a common practice among the population). The customers of casinos and gambling halls are mostly Chinese tourists, brought there with charter flights from China. Last year alone, it is estimated that around 120,000 Chinese tourists visited Sianoukville, doubling the numbers for 2016.

This is a phenomenon that is closely linked to the Cambodian economic policy, which is receiving loans for the construction of dams, roads and special economic zones where Chinese manufacturing companies will be built. Now, the Cambodian government has set up a task force to monitor whether there is an increase in money laundering, illegal gaming, exploitation and trafficking in human beings associated with the increase in cash flows and Chinese workers. 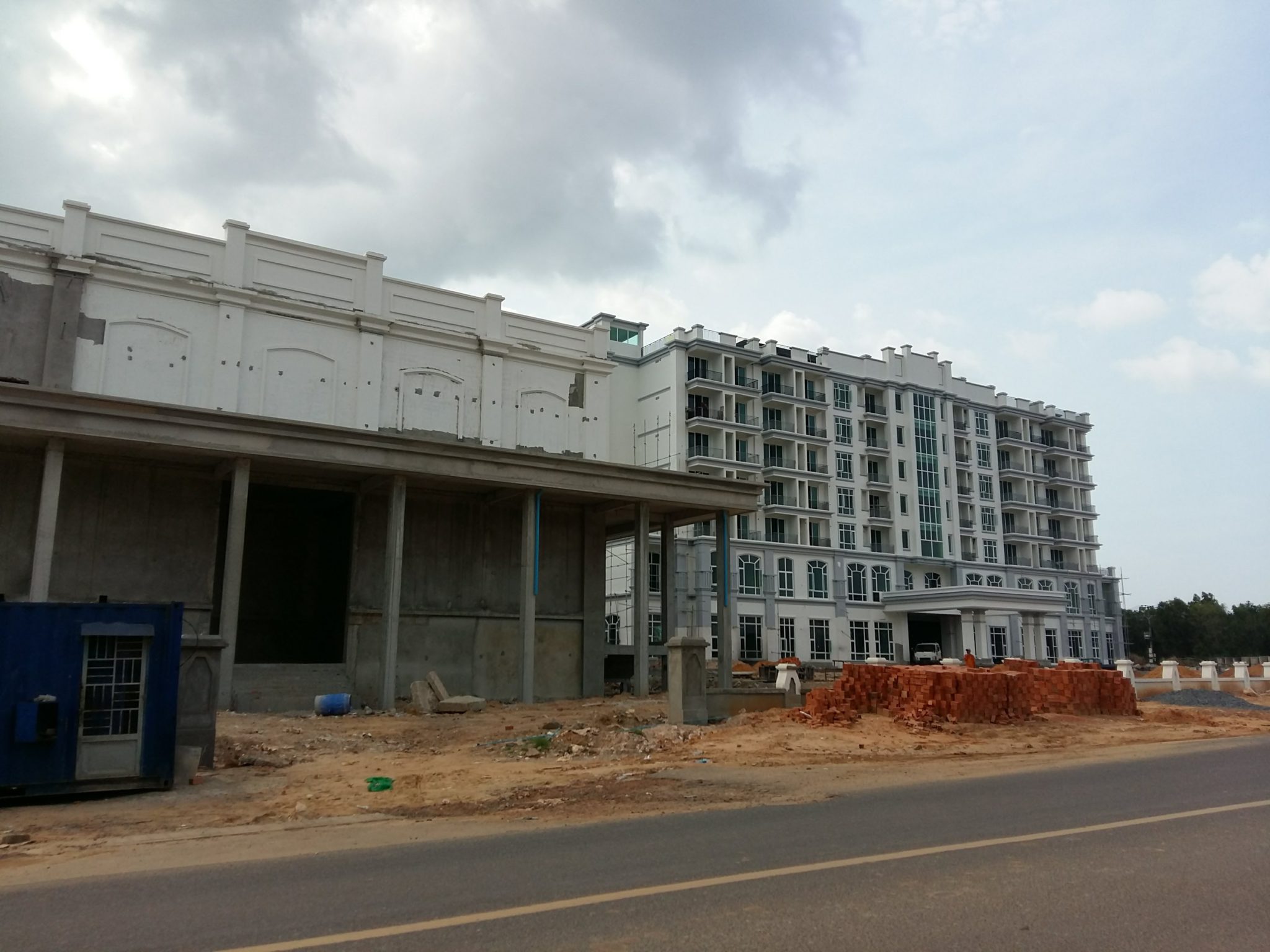 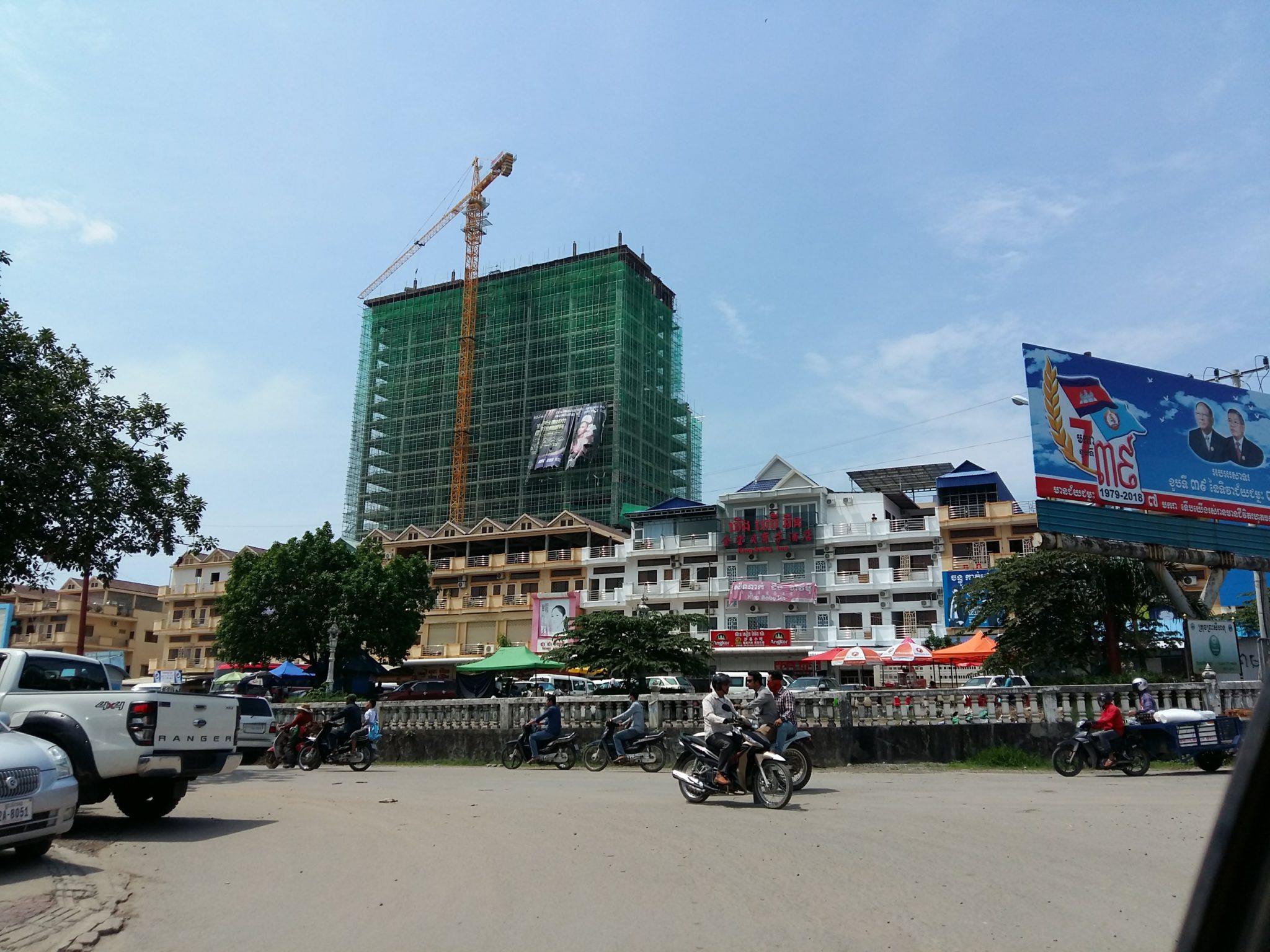 The increase in tourism and foreign investment has inflamed the real estate market, creating numerous problems for the local population. Even our own staff has seen an increase in rents and we are looking for a new office because the current one, where we have been for over 10 years, has seen costs quadruple in recent months.

According to international observers, China is trying to spread its political and economic influence throughout the region through President Xi Jinping’s ambitious “One Belt, One Road” development initiative, with the aim of increasing Chinese loans for the development of infrastructure all over the world. To this end, China has opened a new International Development Cooperation Agency to co-ordinate the foreign aid program and project its global influence more effectively. The new agency will draft foreign aid policies, grant aid and oversee projects, complementing the responsibilities currently undertaken by the Ministries of Trade and Foreign Affairs. 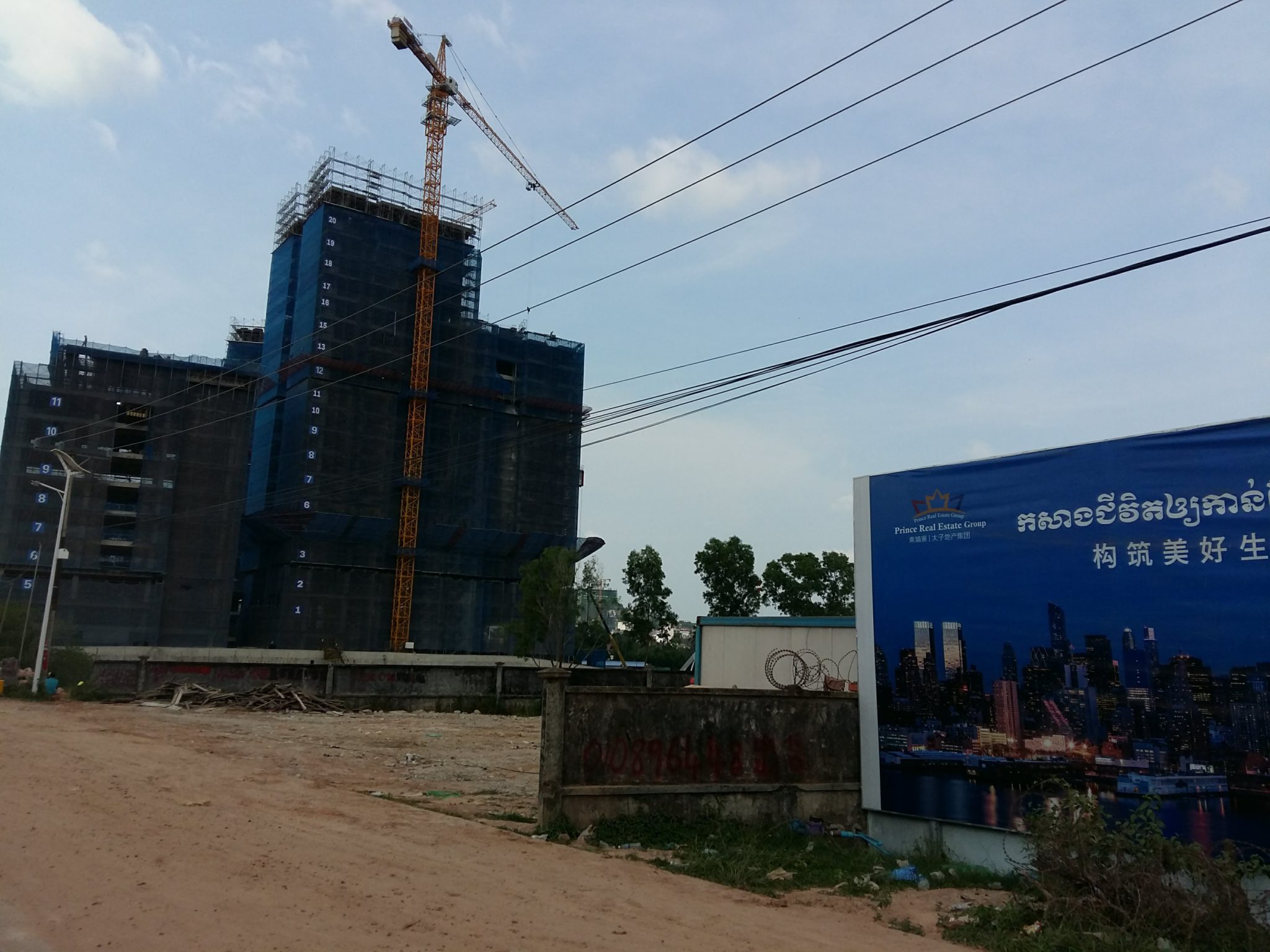 China is currently the largest international donor in Cambodia and accounts for 70% of the country’s industrial investment. Chinese investors are widespread in trade, construction, small-scale production and food processing. This kind of activity has caused numerous disputes that often end with expropriations and evictions. The phenomenon of land grabbing has raised tensions and very delicate socio-political issues.

Cambodia is trying to develop its economy without having to comply with the human rights demands that the governments of the United States and European countries are insisting upon. The latter are, in fact, raising deep concerns about the recent serious decline of civil and political rights in Cambodia. These retrograde steps include signs of an escalating repression against political opposition, civil society and the media […] The High Commissioner for Human Rights emphasised in his report the actions taken by the Cambodian government that undermine the conduct of credible, free and fair elections scheduled for next July “(from the Joint Statement on the Human Rights Situation in Cambodia, 21 March 2018).

Helpcode, which has been in Sihanoukville since 2006 with an educational and child protection program, supports the most vulnerable families by strengthening female entrepreneurship and encouraging greater participation of Cambodian women in public life.+ 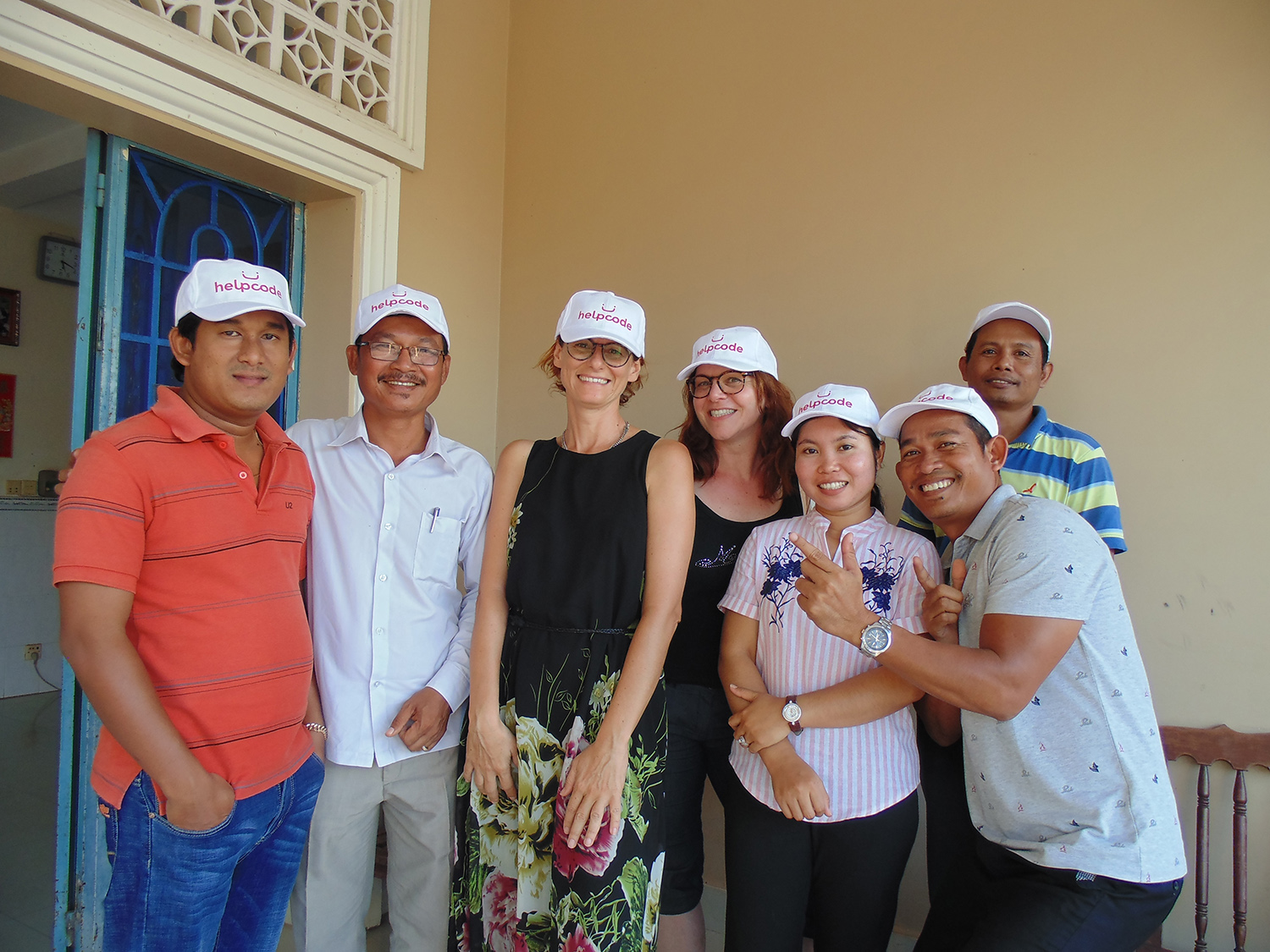